A Wonderful New Start For Bipana

In February 2017, Bipana aged 6, who was badly burned in an accident in her home, started a new and happy life at Papa’s Children’s Home.

Bipana has had to endure much tragedy in her short life:

Her mother died when she was 4 years old and her father later remarried. Her new stepmother brought her own two children to the marriage and Bipana felt ostracised at home and was afraid to go to school.

One day, Bipana was alone in the house when she fell into an open fire that had been lit on the dirt floor. No one knows exactly what happened. Tragically she was very badly burned. At first, local help was sought, but she needed specialist emergency help and was transferred to the specialist burns unit at the Kanti Children’s Hospital in Kathmandu 750kms away from her village.

She was in the Kanti for over two months and needed several operations and skin grafts. She also had her lower right arm amputated. Over the many weeks on the ward Bipana endeared herself to all the doctors and nursing staff, so much so, that when it was time to leave she pleaded with them to stay in Kathmandu.

I got to know her when I visited the Kanti burns unit in November to take part in a radio broadcast, which CHANCE for NEPAL is funding, to warn of the dangers of open fires and the many careless accidents which happen in the home. She is a delightful little girl, smiling, active and was racing around the playroom on one of the sit-on cars CHANCE provided for the unit.

Laetitia (BVS) asked me if I could find her a place within one of our projects so she could stay in Kathmandu. Papa’s Children’s Home – where CHANCE has been funding the food programme for the past 4 years – was the perfect place. This caring, loving, small children’s home is run by Lalit and his wife Dhanuska who live there with their own three children and 23 others aged from 7 to 16 years.

I asked Lalit what he thought about the possibility of Bipana coming to Papa’s and asked him to discuss with Dhanuska and all the children – whom I have come to know well over the years and are just fantastic – what everyone felt about it. Lalit immediately said he would take her but would need permission from the father and all the relevant papers signed so that she could stay in Kathmandu and go to school once she has settled in.

Bipana’s father loves his daughter very much but needs to work in India to make enough money to send back to his wife and her family. After many weeks of waiting for  him to return and make all the necessary arrangements to get to Kathmandu,  Bipana’s big day finally came in February 2017. Her father stayed with her in Kathmandu for a few days to make sure his daughter settled in well and was happy.
Bipana’s future looks promising. She will still need further operations on her face, but being in Kathmandu will make it easier for her to continue treatment. I know the children at Papa’s have welcomed her with open arms. A sponsor has been found for her to be at Papa’s and  go to school as and when she is ready.

I will update on her progress as time goes by. 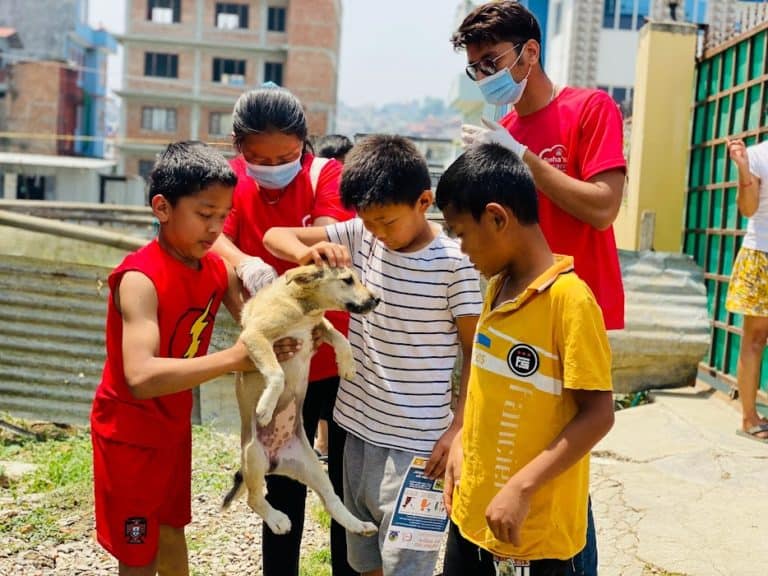 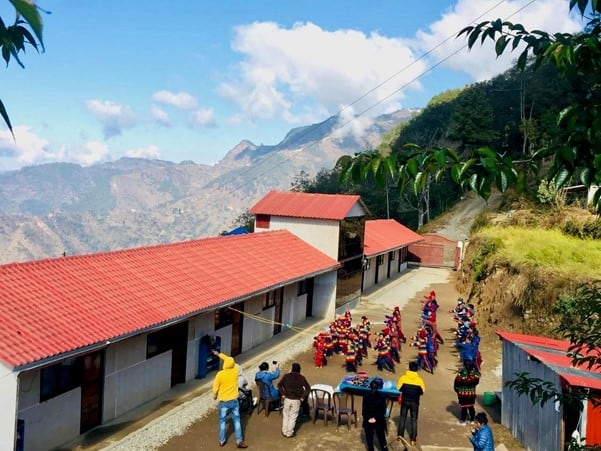 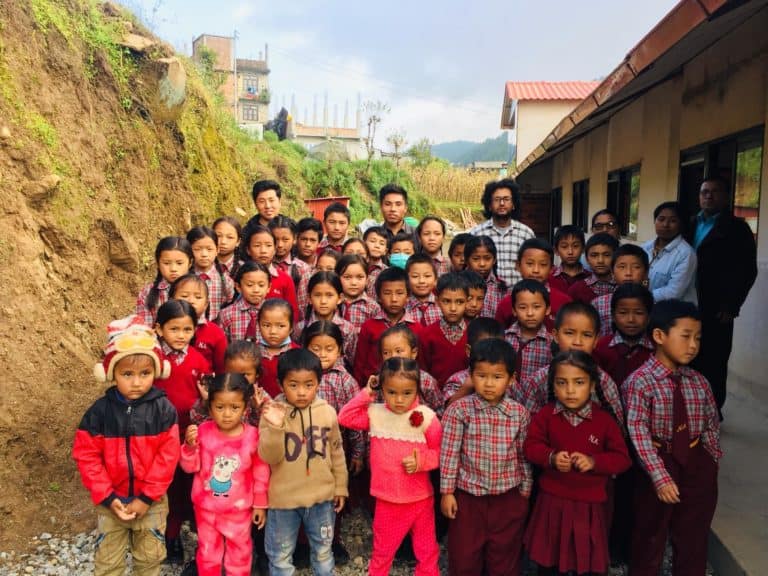 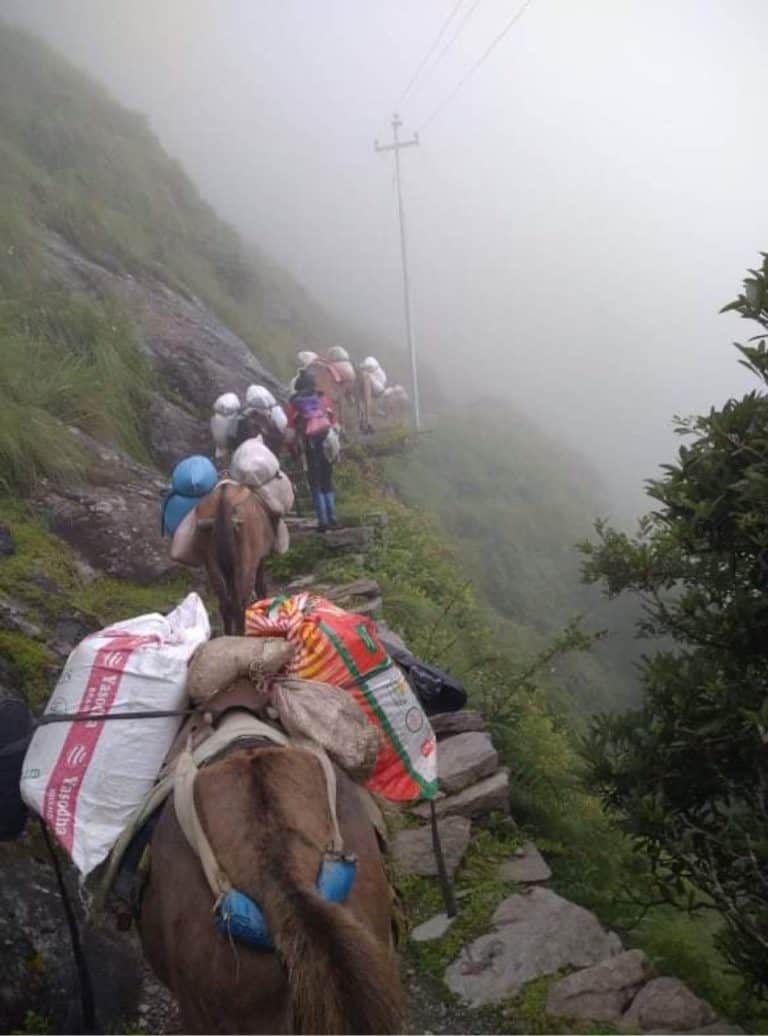 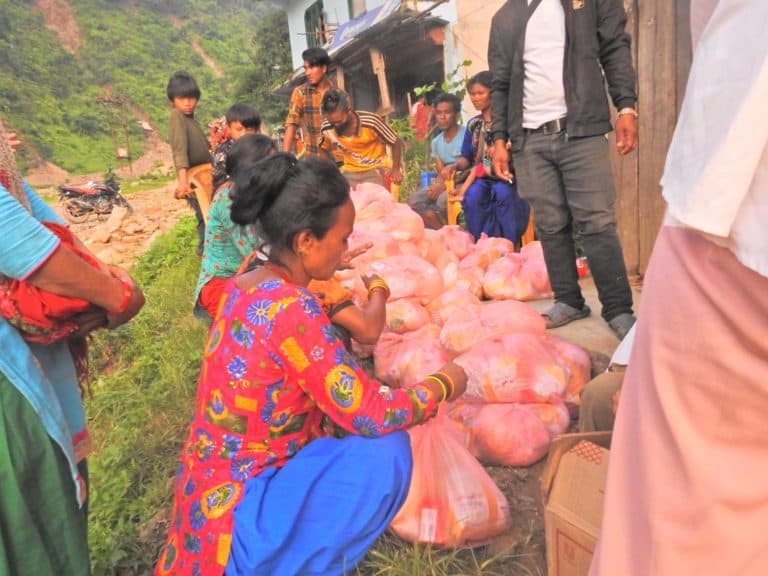 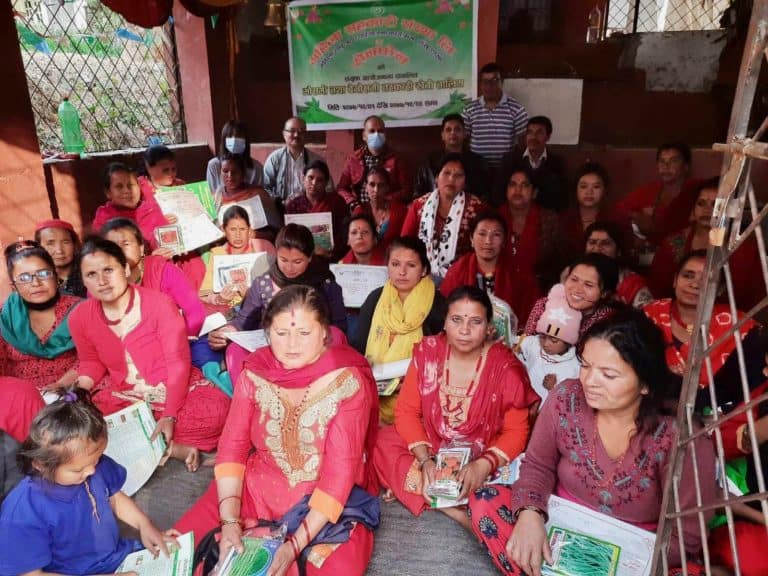 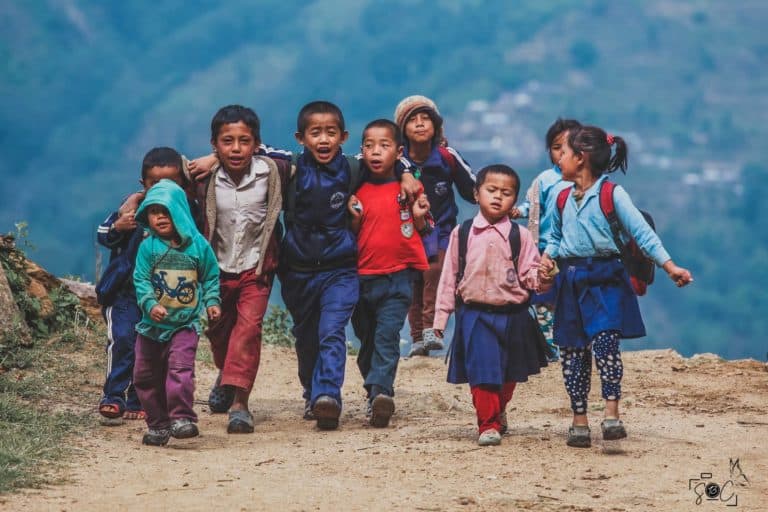 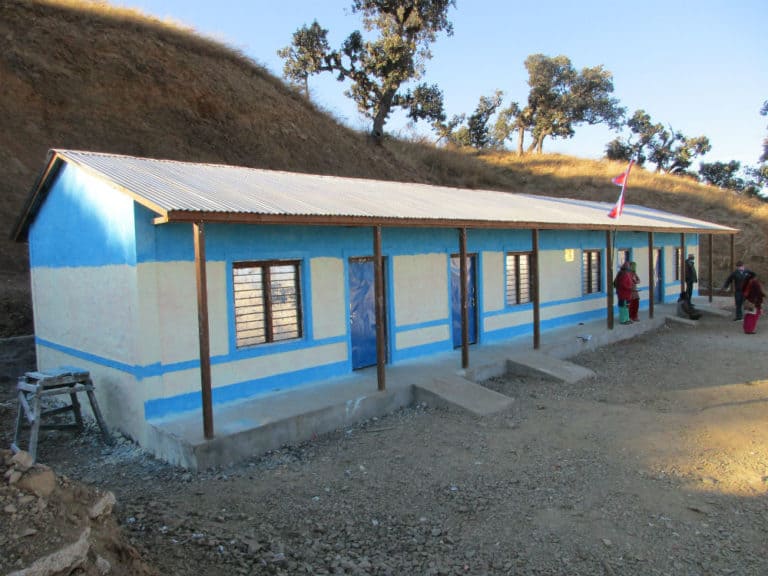 Our 4th School building is in Hansigaun,  Surkhet. The official handover in the presence of the school committee and teachers with the school set to open on the January 1st