Your CHANCE TO HELP ‘CHANCE’

Could you raise some money or knit a doll or two? Whether you are home-based or planning a trip to Nepal, if you have a gift, some time or some ideas, CHANCE for NEPAL would love to hear from you!

The charity holds regular raffles and auction events to which you can donate gifts or experiences.

Maybe you would like to host a fund raising event for CHANCE FOR NEPAL! What about holding a quiz night? Or a coffee morning? A car boot sale?

And of course if you are sporty you could maybe organize a sponsored swim or even run a marathon with proceeds going to CHANCE for Nepal.

The charity is open to ideas and grateful to any support people choose to give!

For example, a great initative by Dermot!

Dermot de Courcy Robinson, based in Newbury Berkshire is a fine portrait painter of famous people such as Bill Nighy, Mick Jagger and Winston Churchill. He supports two students education through CHANCE for NEPAL. He has donated some of the proceeds of the sales of his paintings to help Chance for Nepal’s projects. Please see dermotrobinson on Instagram to see what he gets up to and one of his latest paintings (of the Dalai Lama) is shown here. 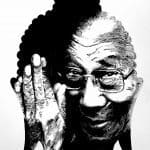 FUN fundraisers for CHANCE FOR NEPAL

Or join the CHANCE 100 Club

For just £5 per calendar month or an annual payment of £60, the charity raises several thousand pounds annually – plus you have the CHANCE to win cash prizes of £120 – £80 – £50 in the monthly draw.

Nick Morrice, an English teacher and friend of CHANCE, went to Nepal and taught English at Triple Gem School. His book about the experience, ‘Discovered in Kathmandu’, was dedicated to CHANCE. Nick went on to ‘adopt’ a family of five boys, one of whom he has put through medical school and is now a doctor!

There are plenty of opportunities to volunteer and CHANCE would love to hear from you. 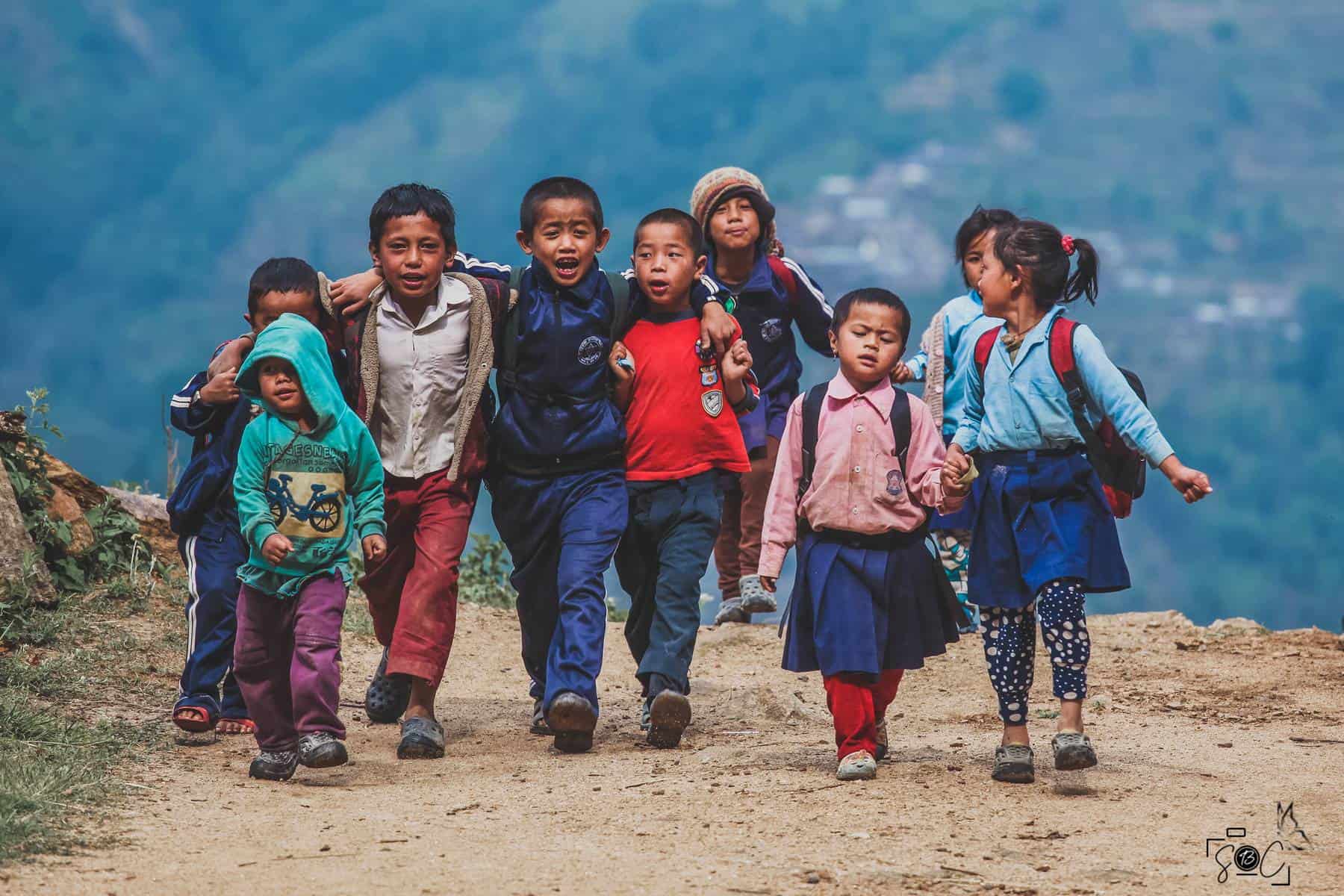 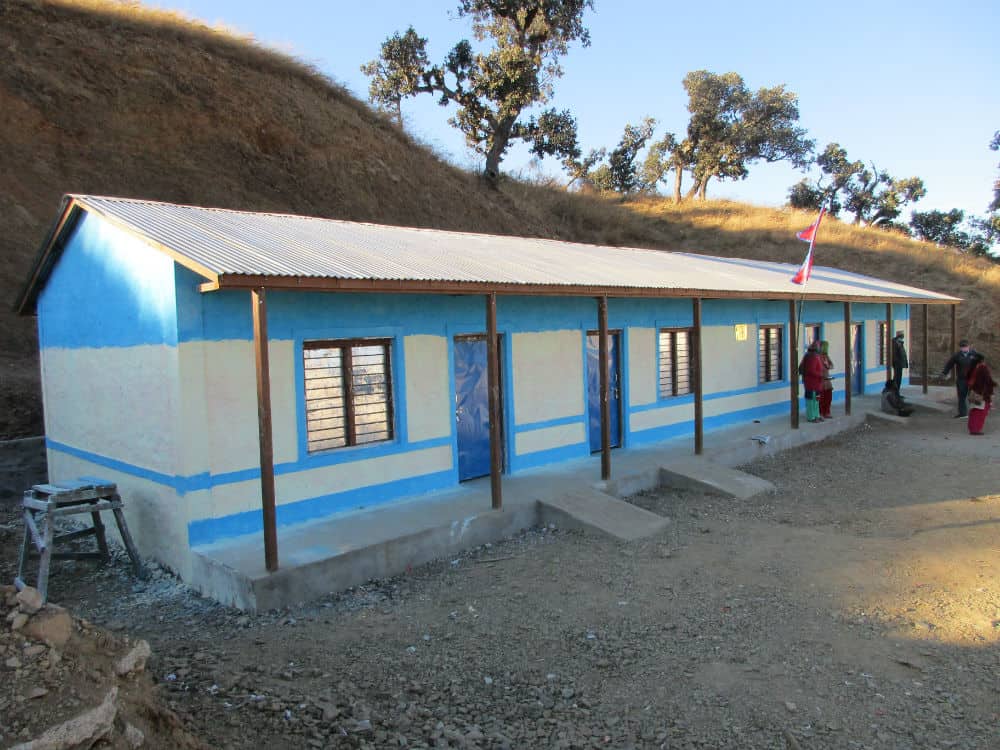 Our 4th School building is in Hansigaun,  Surkhet. The official handover in the presence of the school committee and teachers with the school set to open on the January 1st has had to be postponed